SOCIAL POLICY IN SOUTHERN EUROPEAN COUNTRIES AFTER THE RECESSION-9788479915353

This book was devised and completed shortly before the Covid19 pandemic hit the entire planet and altered, perhaps forever, the world, as we know it.

Thus, we do not address the shock that we are suffering. However, the relevance of this book may increase, because the contradictions that describe our four countries (Greece, Italy, Spain and Portugal) and their relative positions within the EU, seem to be exacerbated by the scourge of the virus and possibly its aftermath.

Without the EU yet recovered from the 2008 systemic crisis, the European strategy of planning for the day after the pandemic seems to divide the EU in two.

The first option, daughter of lessons learned from 2008, would opt for a kind of New Deal (some have spoken of a new Marshall Plan), which would reconstruct what has been lost, expanding the boundaries of democracy. It somewhat recallsthe ideology of welfare, foundationof the Europe born after the Second World War.

The second option reiterates the criteria of national (individual) responsibility and compulsory reforms to adjust spending. It is workfare in a disguise of financial orthodoxy that has dictated the steps of Europe after the crisis and cleavesthe EU into a north/south divide.

If reason prevails, we will rebuild Europe by burying our dead and by lendingourselves to growth. If not, we will move further and further away from the European dream and from the modernity that lights it. 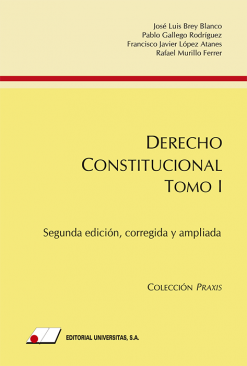 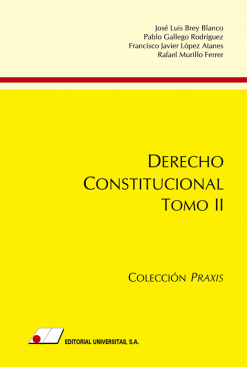 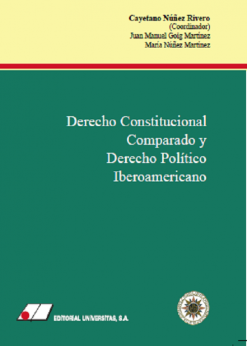 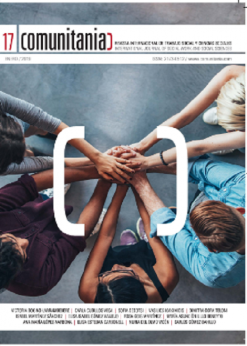 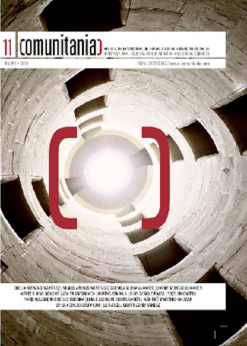 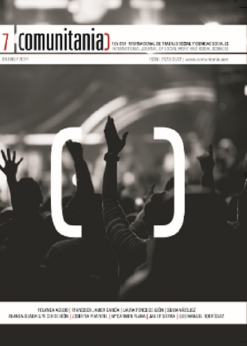